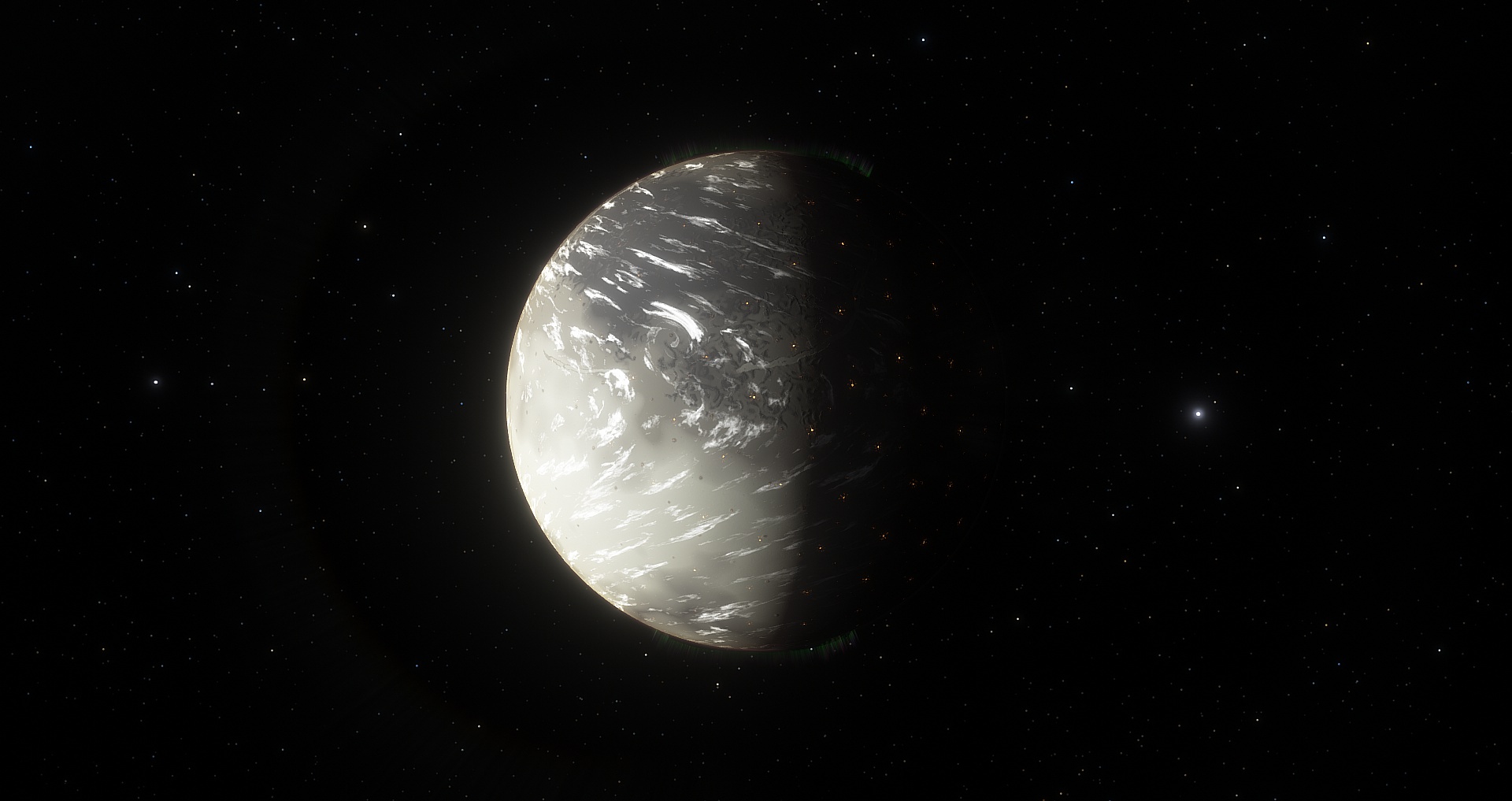 Planet Hadea, or “First Rock,” is the 1st planet from Atlantica Sun in the Atlantica System. The planet orbits within Atlantica Federation space. Planet Hadea has 2 satellite moons: Pluton and Caldera.

Planet Hadea is uninhabitable on the surface but has prison colonies for hardened criminals and cave systems rumored to have bio-engineered silicon-based chimera life forms.

The planet’s surface has scorched and torrid desert landscapes.

The primary focus of Atlantica Federation prisons is rehabilitation. There are Low, Medium, and High Security sectors in each Hadea prison colony.

Any prison colony escapees face prisoner recovery teams of artificially intelligent androids, scorched desert conditions above ground, silicon-based chimeras in the cave systems, and Atlantica Spacefleet officers in orbit around the planet in the singular Hadea Spaceport. Despite the numerous dangers, escape attempts are made at least once every 1 to 4 years, especially from the 13th Prison Colony, the Atlantica System Prison Colony of non-Federation residents. 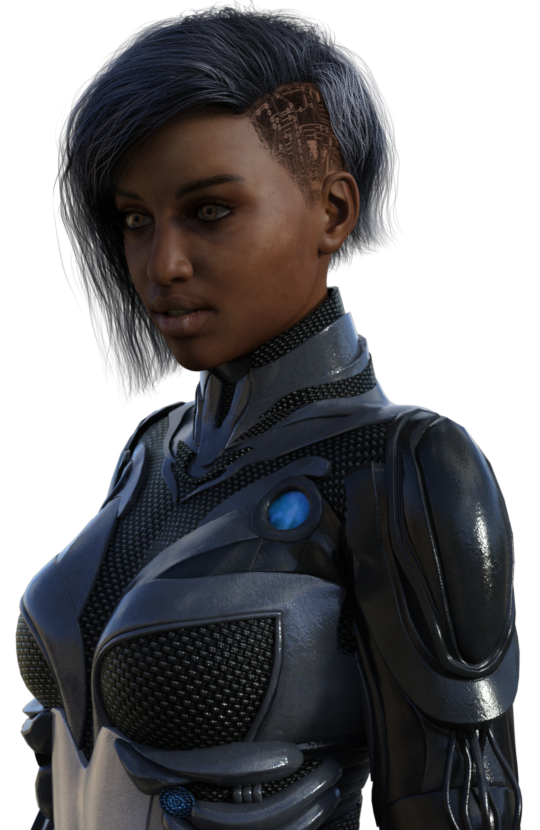